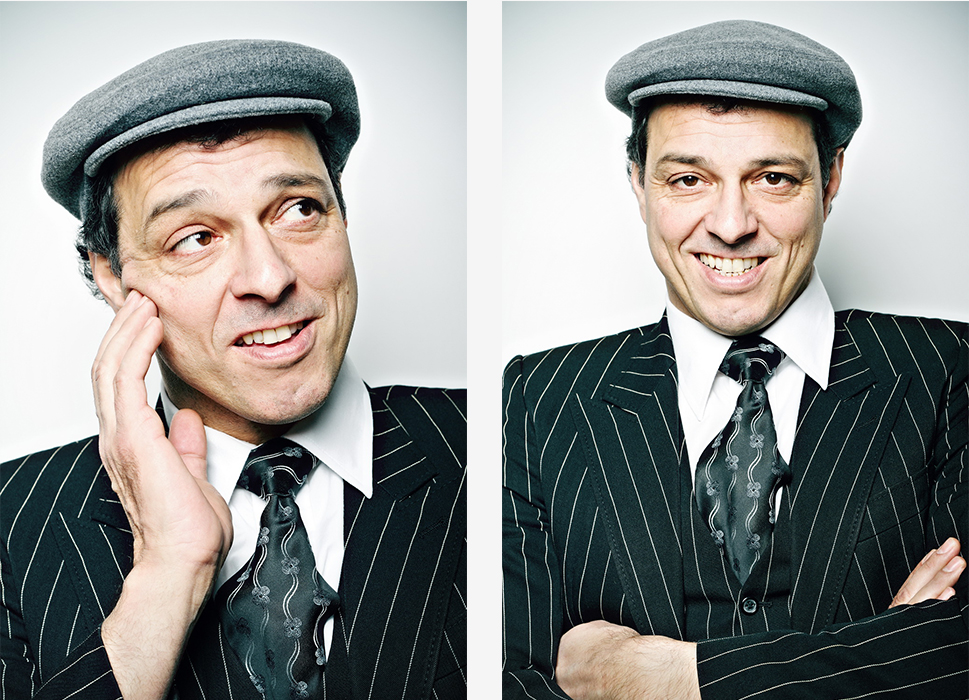 Gerry Jansen is born in the south-west German city of Stuttgart-Degerloch on January 23, 1965. After a fantastic childhood in which his dream of becoming an actor and his vision of filmmaking developed, he starts writing first sketches, plays and directs at the theater consortium of the Max-Planck-Gymnasium in NĂĽrtingen.
From 1983 to 1986, Gerry makes an apprenticeship in the hotel trade. At this time already, he has scores of performances as a solo entertainer and stand-up comedian. He passes a private acting education from March 1987 until summer 1990.
From 1989 until 1995, Gerry continuously has engagements on different stages and several performances in front of the camera for TV series as well as for industry and traning films. Moreover, Gerry gets first free and contract works as a screenwriter. Since September 1995, Gerry works as an actor, author, director and manager of his own unsubsidized Gerry Jansen Theater in Alzey. In 2005, Gerry plays the lead in Stairway to Heaven. One year after, Gerry is again acting in a Tupamaros film production by acting Benno in Celine Dances Today.