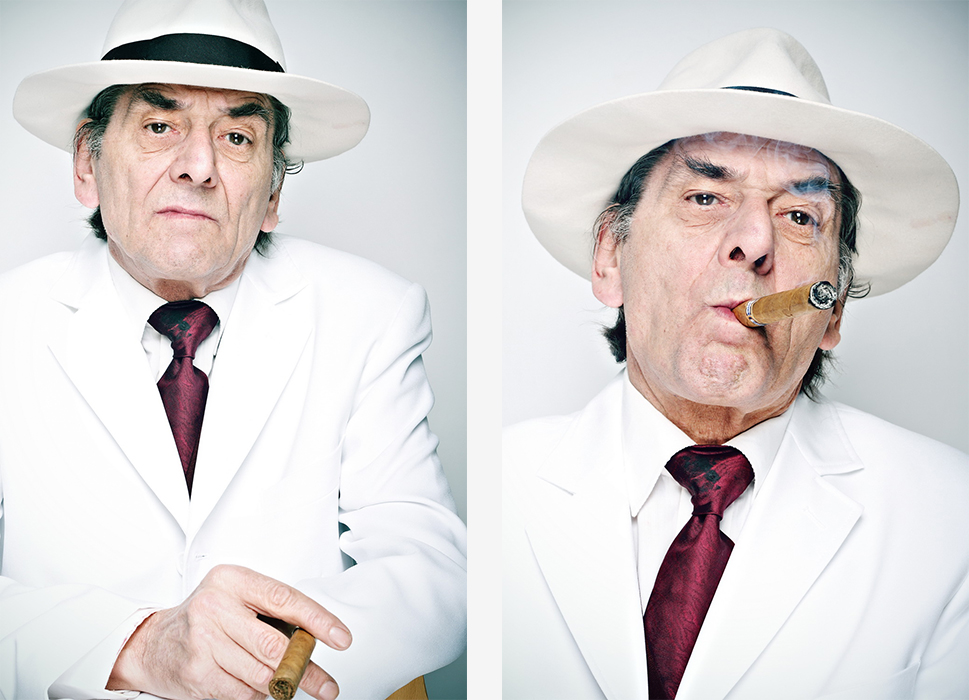 Lothar Wirth starts his career in Baden-Baden on Mai 12, 1943. Lothar learns acting in Heidelberg from 1961 until 1964. Besides different engagements at the Stadttheater Baden-Baden, the Kammertheater Karlsruhe and the Stadttheater Chur in Switzerland, Lothar also every now and then participates in movie and TV productions. For example in the crime feature „Stuttgarter Bl├╝ten“ from the famous „Tatort“ series in 1973, in the series „Dortmunder Roulette“ in 1987 and in four episodes from „Schicksal der Woche“ in 1993.
Lothar fulfills his military service at the tank company in Stetten am kalten Markt in Southern Germany. He lives for one year in Granada, Spain, and works for twelve years as a croupier at the casino in Wiesbaden. Since 1995, Lothar is a member of the ensemble of the Gerry Jansen Theater in the south-western German provincial town Alzey.
In 2006, Lothar plays gangster Toni Oswald in Celine Dances Today.