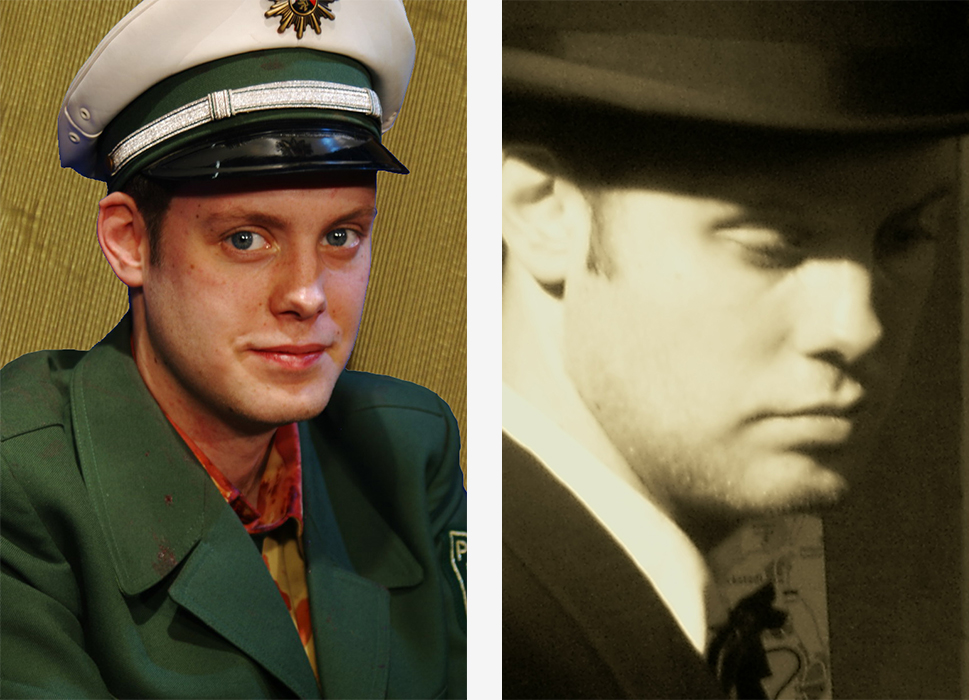 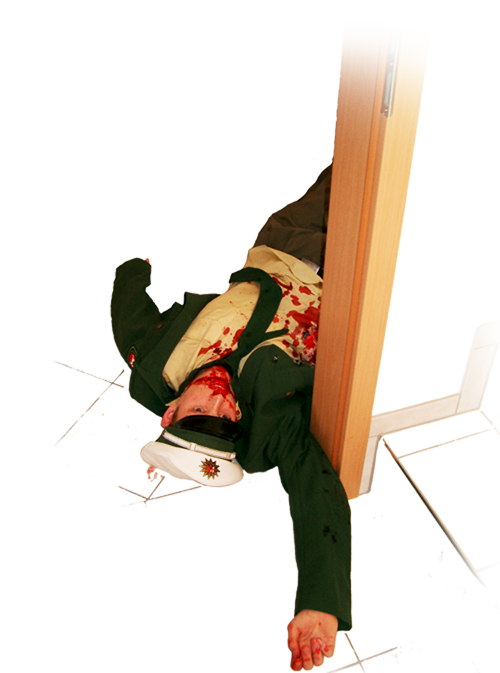 Martin Ihm is born in Mainz in 1982. He finishes school in 2001 and starts his military service in the same year.
The passionate singer consistently shows up in productions of his friends since 2004. He is for example a pink bunny in The Latah Movementās music video for „Disillusion“ and a peanut eating freak in „How Deep Is Your Love“. Martin celebrates his first appearance in a movie as the dead police inspector Andreas Kneller in Stairway to Heaven in 2005. The same year, he plays in Alex Richterās „Die Wette, der Verstand“ a video game console junkie. In 2006, Martin acts Eddie in Celine Dances Today and starts to work on the stage as well.
He has his first engagement at the Staatstheater in Mainz and at the Schwetzinger Festspiele under the direction of Georges Delnon. He also sings on the celebrated debut record „Honk, Bang, Whistle and Crash“ by Oskar Ohlson.
You can see Martin as an extra in Memories as well.